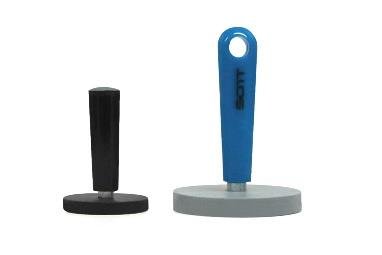 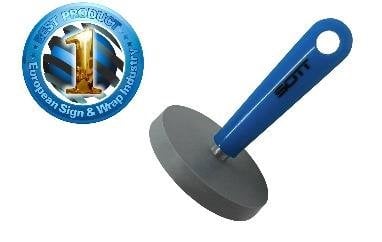 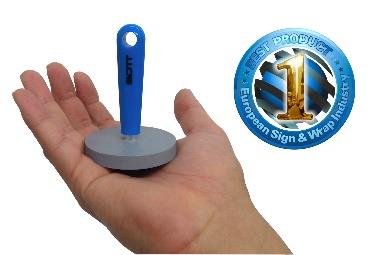 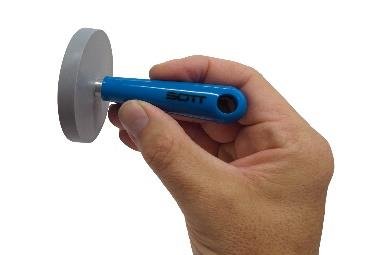 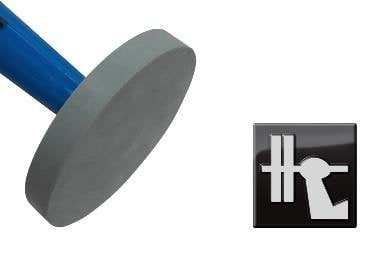 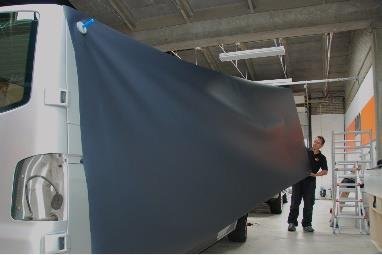 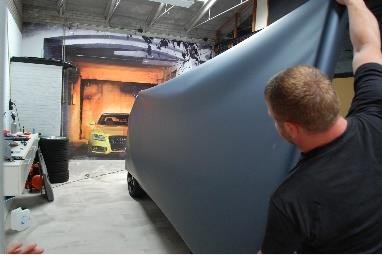 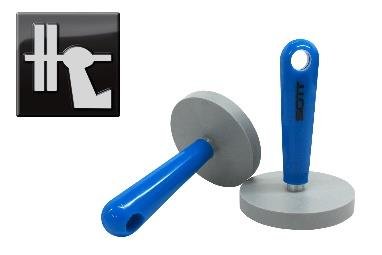 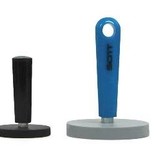 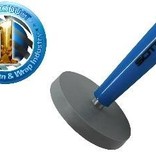 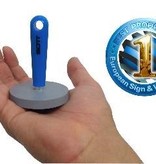 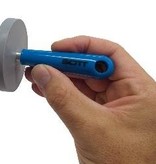 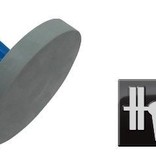 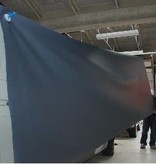 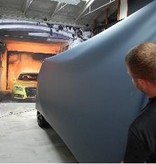 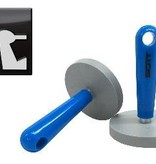 THE GOLIATH -What a monster magnet, dude!

EXTRA STRONG: MORE THAN 24kg (50 LBS) OF PULL!
Nothing is more annoying than magnets and film fall down whilst positioning.
The standard magnets often turn out to have a too low magnetic force, which means you end up using several magnets to do the job. Thanks to The Goliath this is a thing of the past. The base contains 6 Neodymium magnets that together develop a minimum of 50 lbs pulling force. The Goliath is so strong that one of them can hold up a 5 foot wide sheet of film. So just clamp it down with The Goliath and start installing!

LIGHT GREY BASE FOR BETTER DIRT CONTROL
Avoid stains caused by your tool. The Magnetor has a light grey rubber base that shows dirt well. By cleaning it regularly you can be sure that the magnet won't leave any dirt traces.

ROUNDED HANDLE: PREVENTS DAMAGE TO THE FILM
Often during installing the upper part of the film drops over the magnets, causing ugly kinks or folds in the film. The Goliath, however, has a rounded top to prevent this.

10mm (0.4") HOLE FOR ADDITIONAL ACCESSORIES
Toward the top of the handle there is a 10mm (0.4") hole. This creates interesting possibilities for The Goliath. Available accessories are simply stuck into the hole, creating a whole new functionality for it. 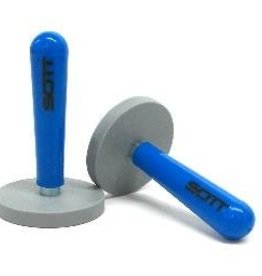 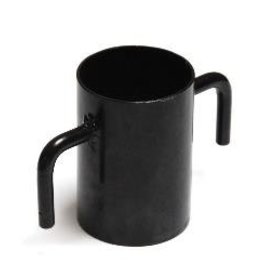 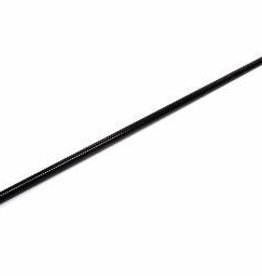