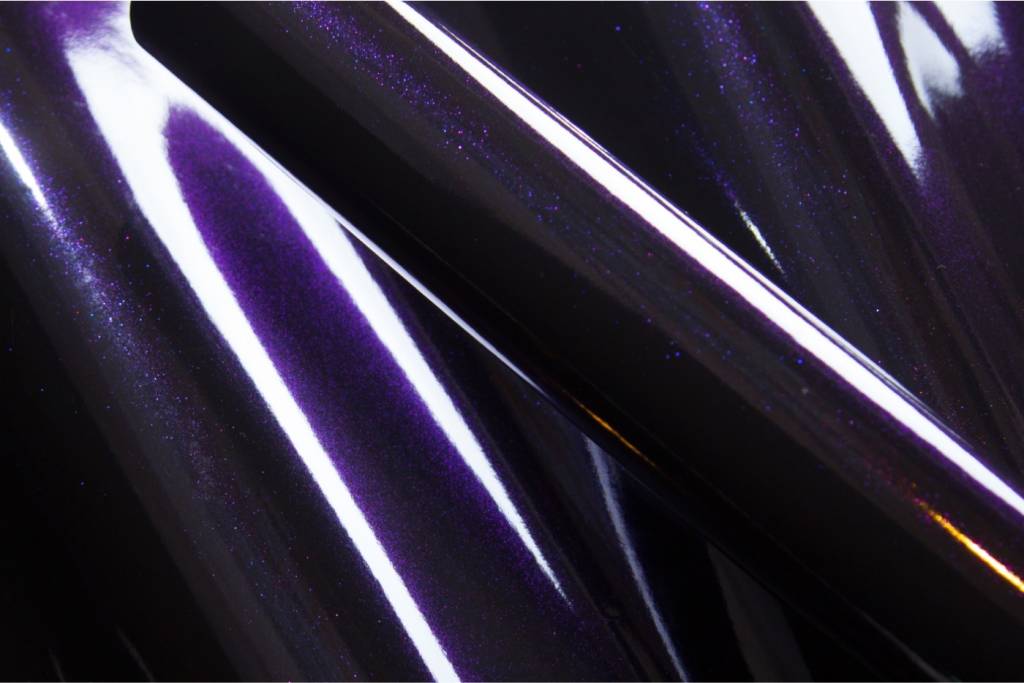 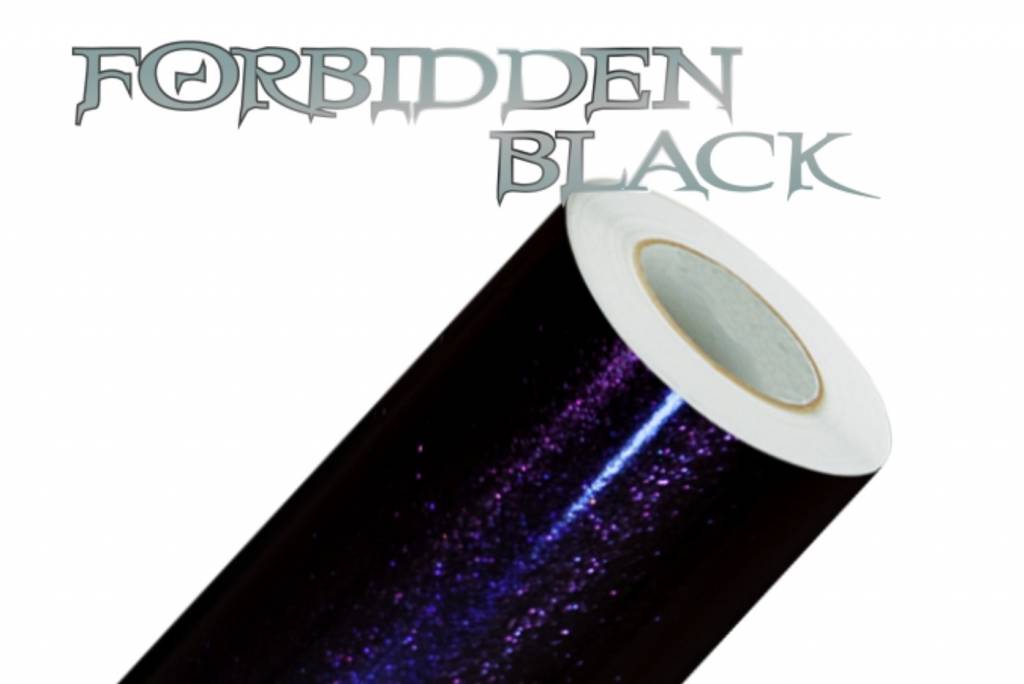 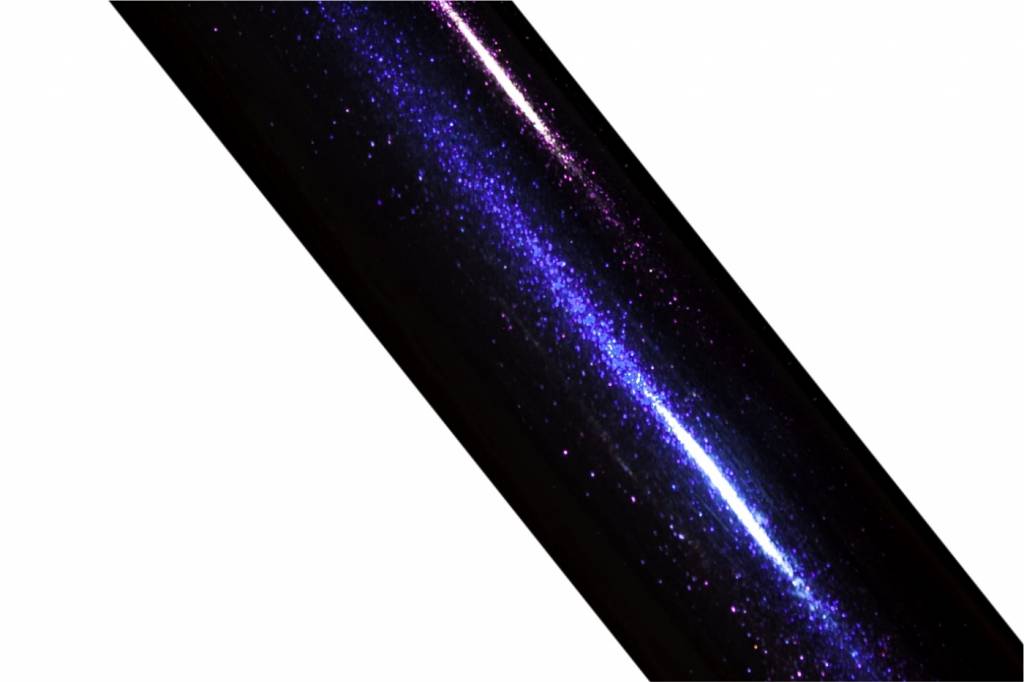 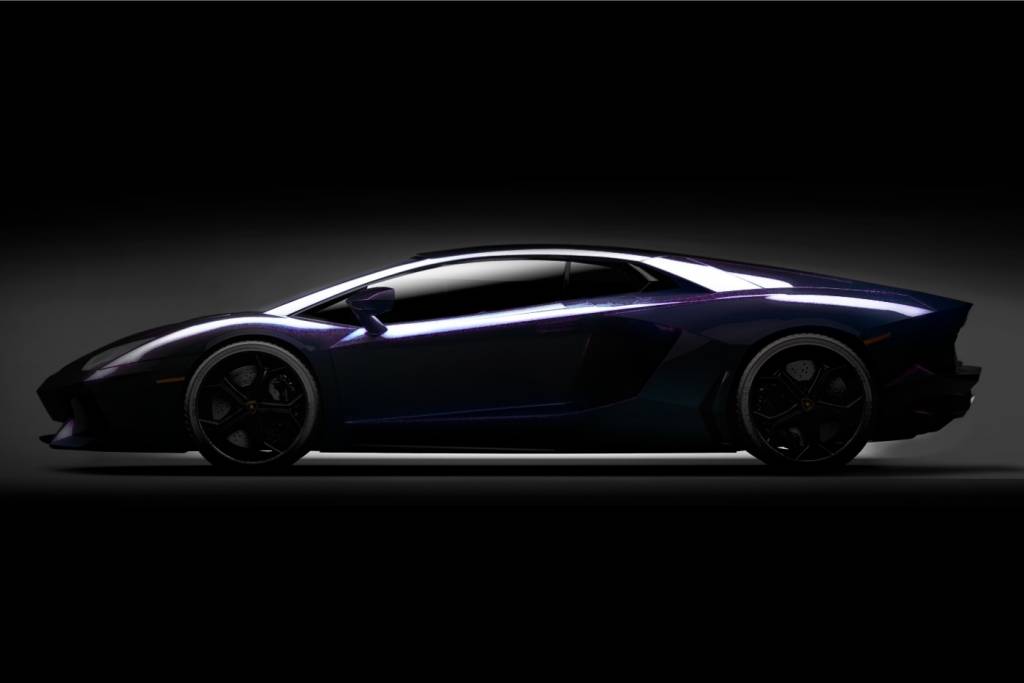 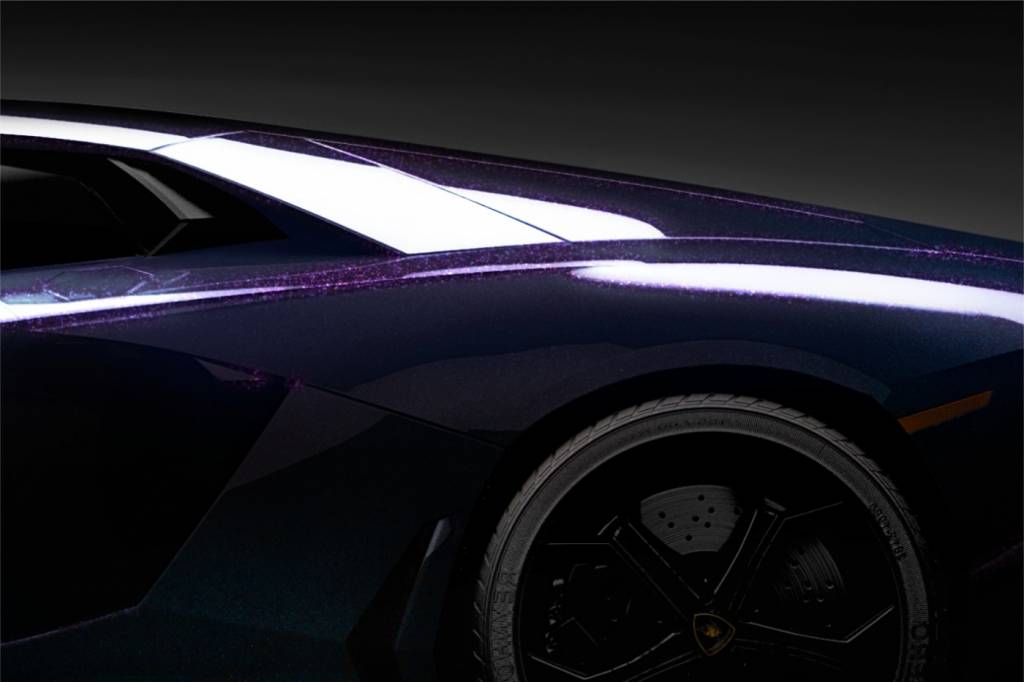 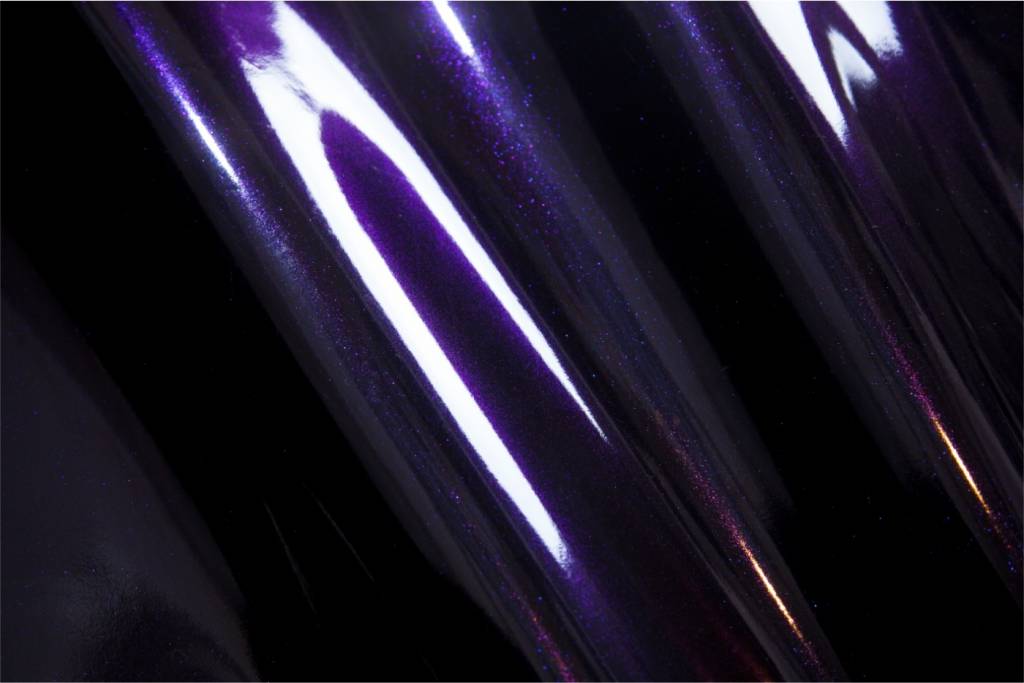 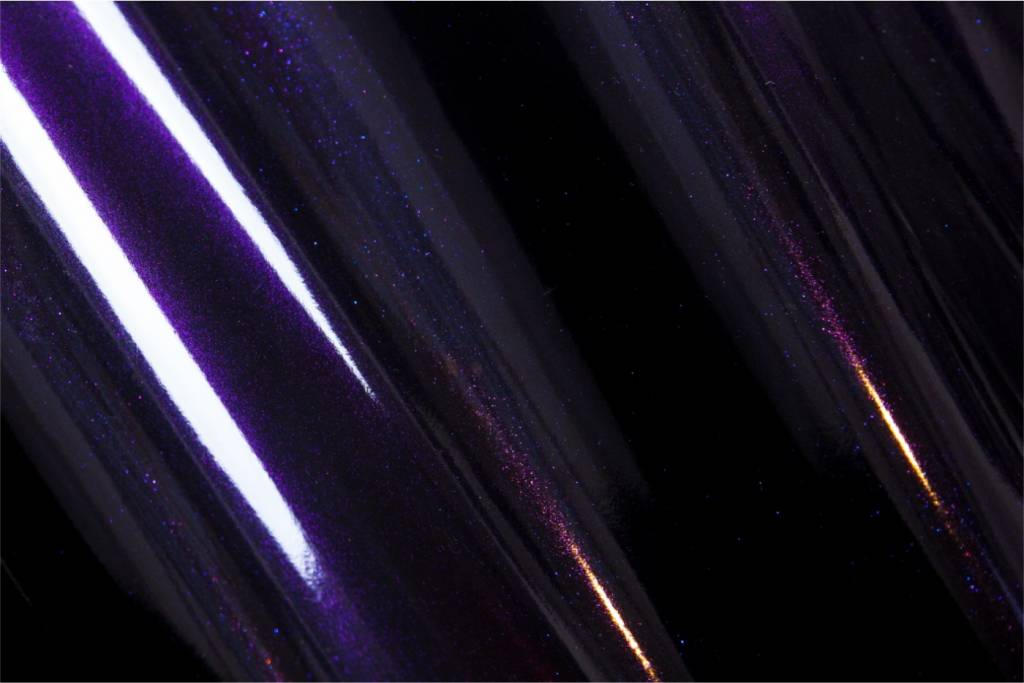 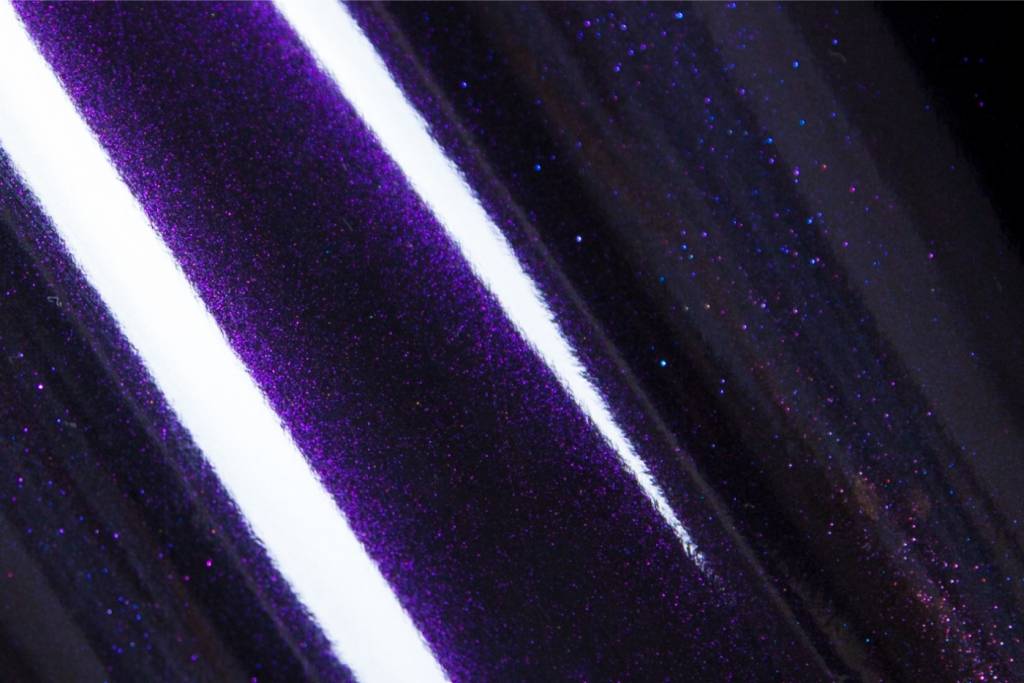 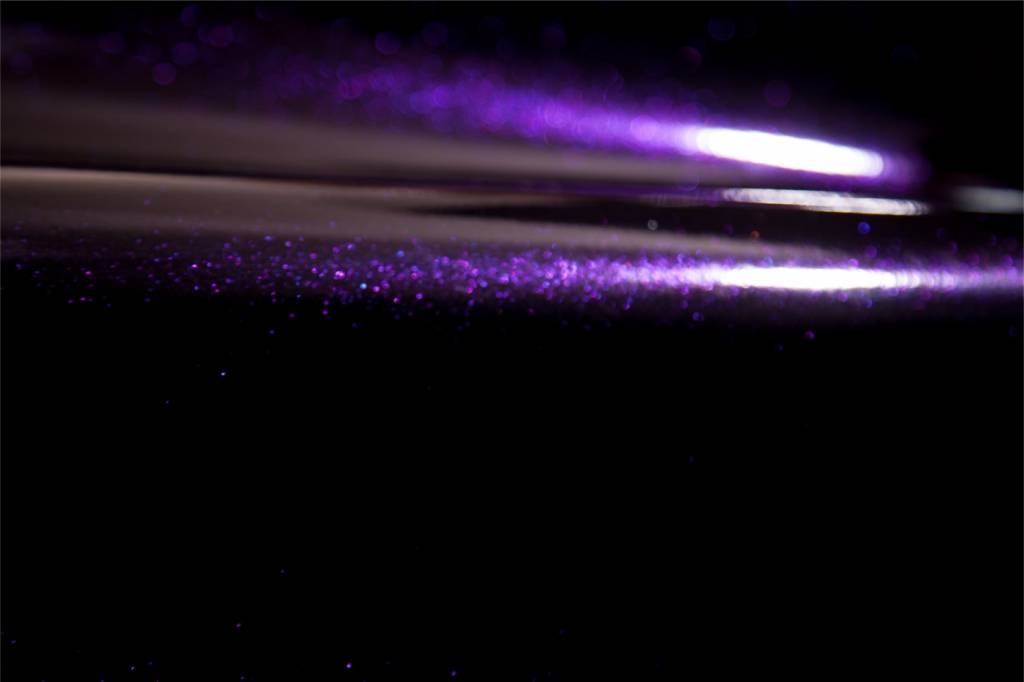 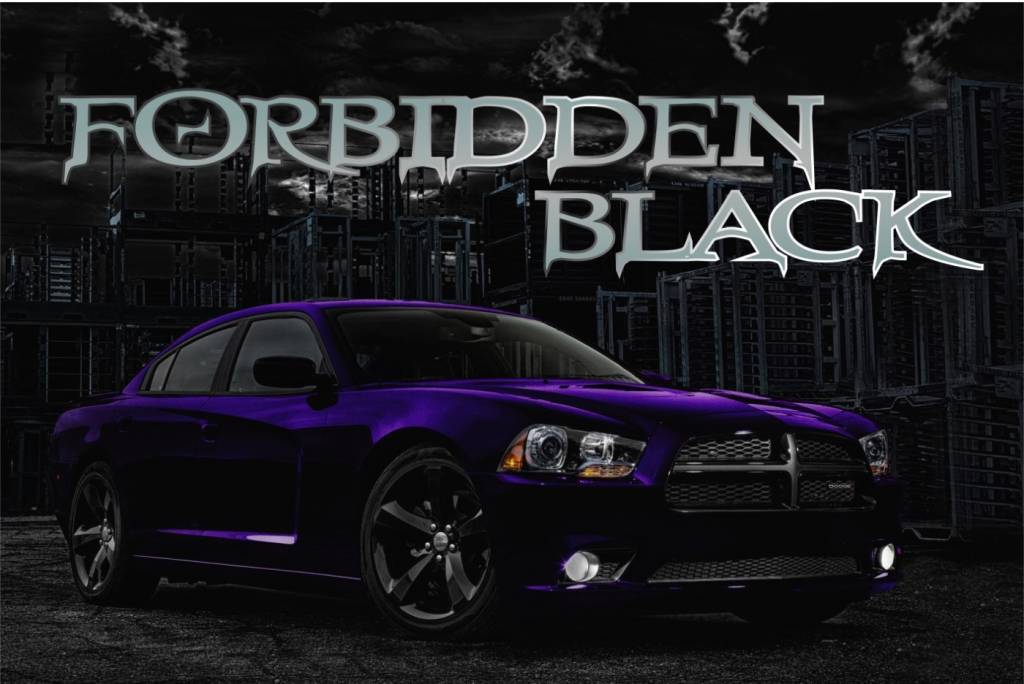 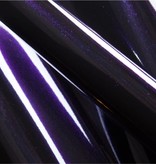 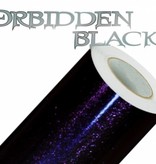 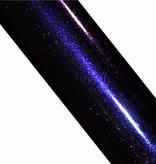 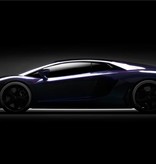 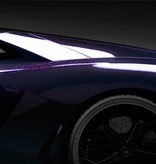 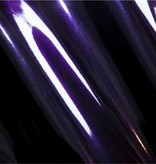 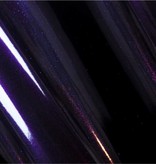 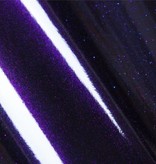 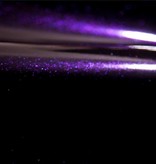 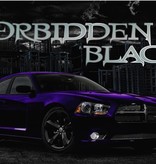 The eye-catching film that will stun passersby. At first, looked at it from a certain angle, it looks like high-gloss black. But around the edges and outlines suddenly 6 different colours appear. Caused by the SpecialFlake™ colour pigments in its top layer. One wonders: Is this really black or not? We think it should not be allowed to be called black. Hence Forbidden Black.