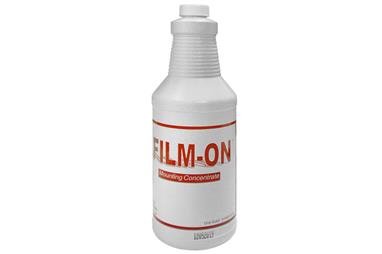 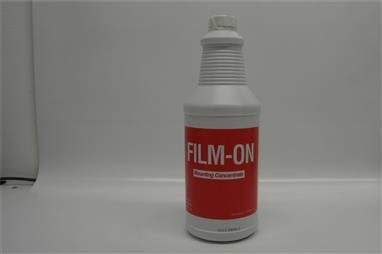 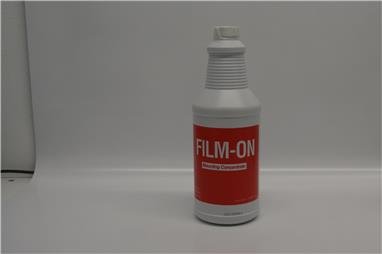 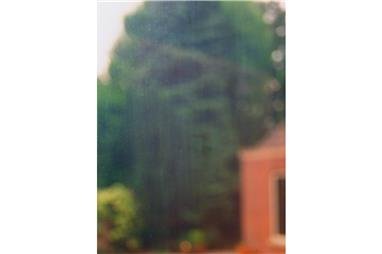 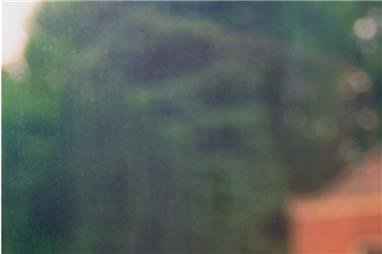 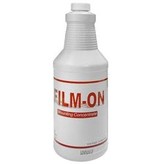 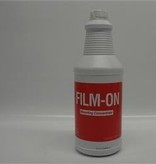 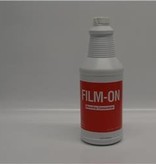 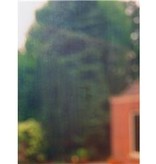 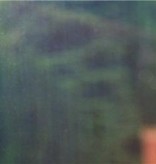 Window film
application
made EASIER
than ever

Film-On is the window tinter’s friend. It has unique properties not found in any other window film application liquids. It currently has the edge on all other products on the market.

A colourless jelly-like concentrate for dilution in water. Just add a little to water, give it a quick shake and it’s ready to use. Film-On evaporates faster, and has a glutinous property that increases the viscosity of the solution. When it’s sprayed on to glass, it stands firm unlike the soap and water solution that just cascades back down the glass.

You will notice immediately how much easier it is to slide the film. The solution between the glass and the film is softer and thicker which makes squeegeeing a lot easier.

White stripes and moisture build-up between the film and the glass during drying is also reduced (common with safety film) -a big plus! Adhesion is vastly improved.