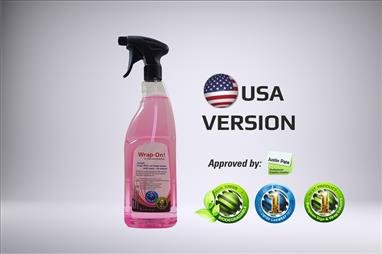 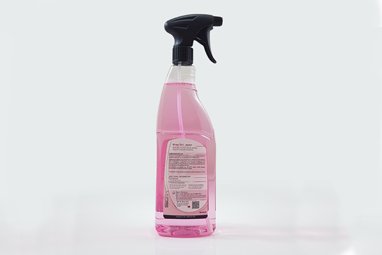 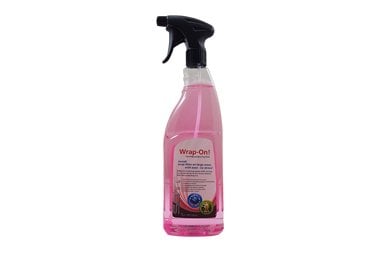 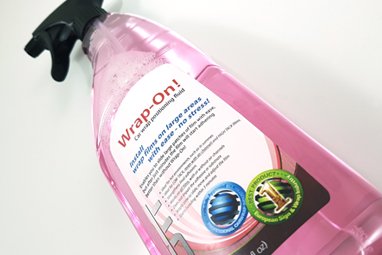 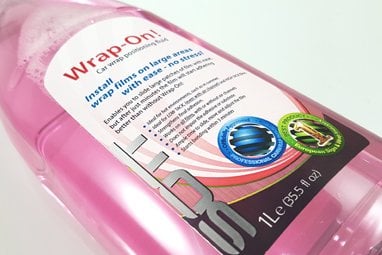 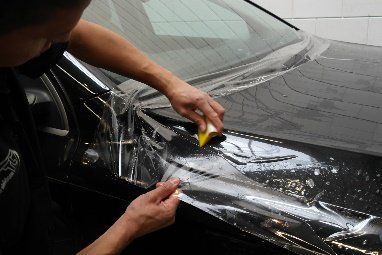 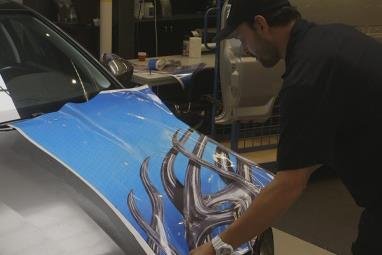 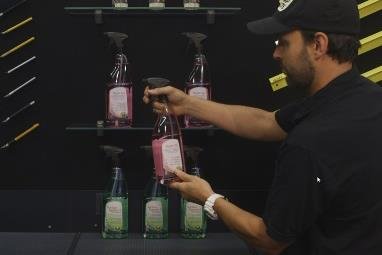 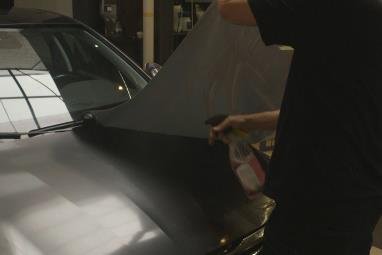 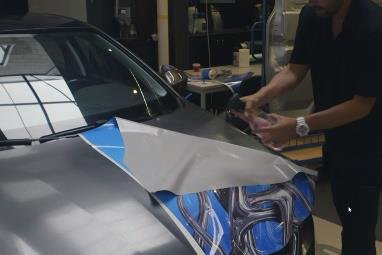 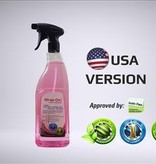 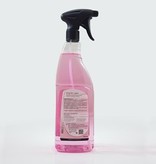 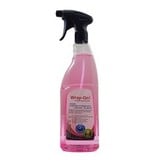 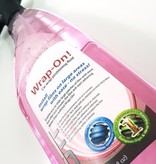 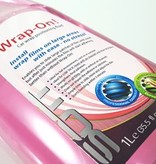 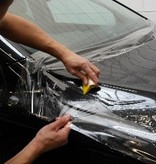 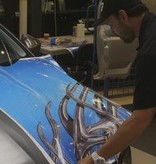 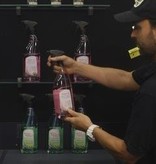 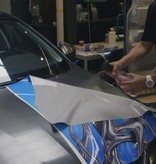 Having conducted wrap trainings and seminars all over the world, Justin Pate knows how to install like no other. No wonder he was enthusiastic about the SOTT liquids. “These are the products that every installer needs. I'm sold".

Install wrap films and PPF on large areas with ease - no stress!

25 years later and WRAP-ON! is still Europe's best auxiliary product to install film with ease, e.g. on car hoods, roofs and flat panels. Enables you to slide large patches of film with ease, but after just minutes the film will start adhering better than without Wrap-On!

How does it work?

Expert Tip for an even more efficient use of Wrap-On:
Right-On is also lightly degreasing and as such it is perfect to gently clean glas, acryl, banner materials and plastics that are sensitive to more aggressive cleaning materials.

Wrap-On! Has been around for over 25 years under the name Right-On in Europe and is now used all over the world in signing, wrapping, window tinting and OEM industries. Made in Europe, now available in the US! 1 ltr (33.81 oz) Bottle

On warm days, even the friendliest wrap film can get aggressive which can cause install times to shoot up as well as frustration levels. Using a thin mist of Wrap On! on both the surface and adhesive can help that panel slide and glide. The unique blend of Wrap On! won’t compromise the adhesive so it’s safe for all brands.

Wrap On! is suitable and effective solution for PPF. It gives the installer the freedom to position and readjust which allows them to install with confidence. And because of the special ingredients in Wrap On!, the final adhesion level is even improved when compared to other liquid carriers.

Printed film sometimes feels different, has harder tack and can be tough to install (especially when the panels are big). This is often caused by films that haven’t properly outgassed or are oversaturated. Heat and humidity can also cause full print wraps to grip overly hard. Wrap-On! was made for just these situations. Simply spray, position, squeegee and you’re done!